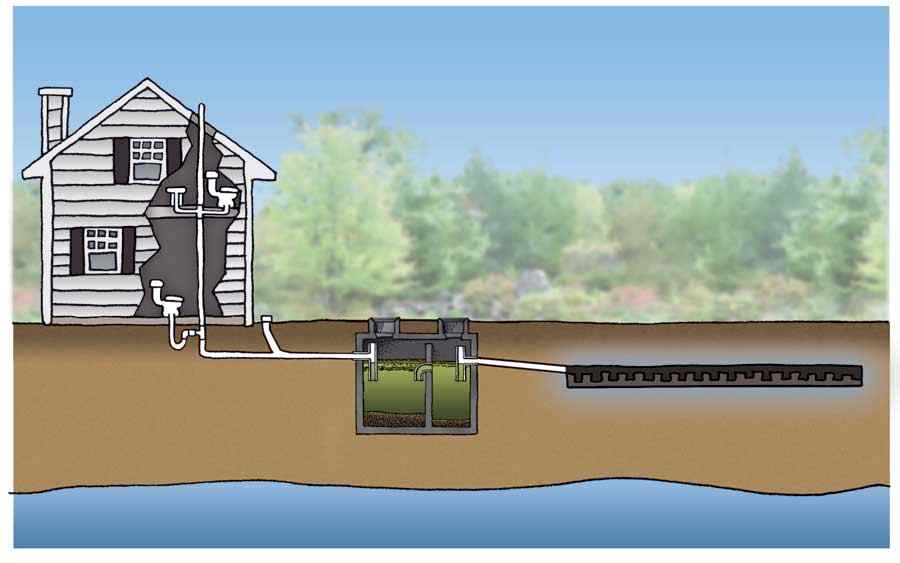 From The Times Reporter

A 2012 survey by the state Department of Health found nearly one in three home septic systems leaking untreated waste into the ground. As a result, the state enacted new rules on home sewage treatment systems in 2015, the first update since 1977. The new rules have created rumors and fears of terrible consequences for property owners with older systems.

Here’s the truth, according to Caroline Terakedis, registered sanitarian and director of environmental health for the Tuscarawas County Health Department, which regulates individual home sewage systems: As long as a system is not creating a nuisance, the county is not requiring upgrades.

The state sewage code requires that eventually, everyone in the state will need an operation and maintenance permit for their home septic system. That will require a maintenance agreement with a service provider, or inspections from the health department. The health department is now issuing about 1,000 operation permits in Tuscarawas County, according to Terakedis.

“Our goal here is to get people to take care of their home’s septic systems,” Terakedis said. “We want them to spend their money getting the maintenance done that they need…Everybody that has a septic system, anywhere, any state, should be doing routine maintenance,” Terakedis said. “If you do not do it, then your system will not last as long, and you will end up paying more in the long run.” Replacing a septic system could cost $10,000 to $25,000, she said.

Terakedis said that few systems should require replacements once the county fully implements its permitting process, which is projected to take until 2025. “Most of the time, hopefully, there will be something where it can be fixed,” Terakedis said. “A lot of these systems, one part needs replaced, and they replace it. The code does allow for incremental repairs of septic systems.”

The health department has been responsible for regulating home sewage treatment systems for years, Terakedis said. The process has included inspecting systems when property is sold. “We don’t stop the sale based on a failing septic system,” Terakedis said. “It goes out on the report, so that the buyer’s aware. And then we require them to replace or repair the septic system, get it back into working order. You can still buy it. We are very diligent about following up.”

More information about [septic] systems can be found on the Tuscarawas County Health Department’s website, www.tchdnow.org, or by calling 330-343-5555.

This article was written by Nancy Molnar and originally ran in The Times Reporter on May 27, 2018. Read it in its entirety at http://www.timesreporter.com/news/20180527/septic-tanks-can-stay-as-long-as-theyre-not-creating-nuisance.